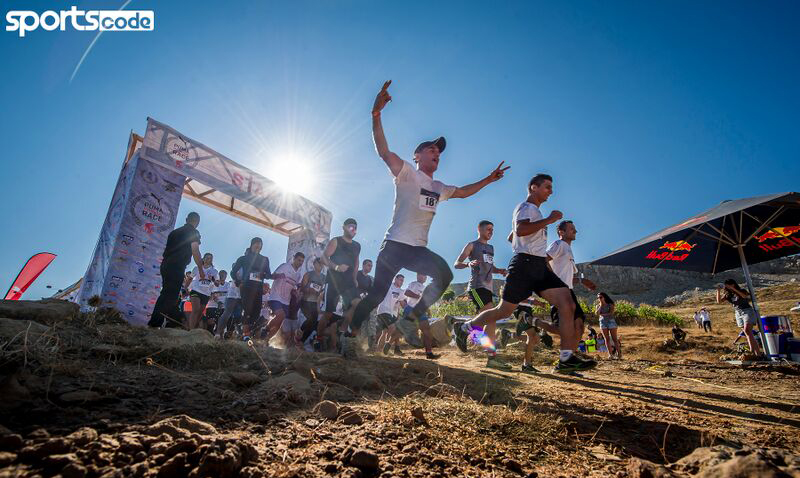 Hundreds of  professional and amateur athletes were in Zaarour on Sunday August 30, participating in the 2015 “Puma Hannibal”  race organized by Treshhold.

The race was in its second edition this year, and is well known for the obstacles it contains as well as muddy track. Moreover, it is a one of a kind event not only in Lebanon but in the Middle East too. The competition this year included 3 categories, 3 kilometers (12-15 years old), 7 kilometers (15 obstacles) and 13 kilometers (Open and with 30 obstacles).

50 of the participants present in the race were sons of Lebanese army martyrs while there were also people from the American Embassy as well as other foreigners, and all were impressed with the event.

The type of obstacles found in “Puma Hannibal” was similar to the ones the Lebanese commando regiment uses, like crawling in the mud and climbing hills.